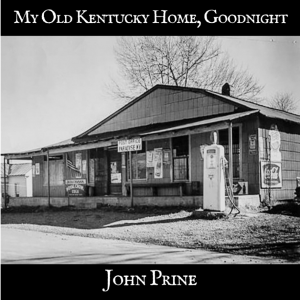 In addition to today’s digital release, the song will also be available on a limited amount of 7-inch, Kentucky blue vinyl. Also included on the vinyl is a live version of Prine’s acclaimed song, “Paradise,” featuring special guest Tyler Childers. Pre-order HERE. Proceeds from the release go towards the Appalachian Citizens’ Law Center, a non-profit law firm supported by Prine and Childers that represents coal miners and their families in the Appalachian region.”
Click here to read more about the release.
Click here to order the record via the pre-sale now and support our work!